The inaugural Amman Design Week opens with a design exhibition presenting selected works by a new generation of experimental local and regional designers. The Hangar Exhibition, curated by celebrated architect Sahel al Hiyari, explores ideas of locality and showcases work by designers who challenge the understanding of design and its ability to push the boundaries of material, scale, form and function. The exhibition seeks to show design as an instrument of cultural and social expression, as well as a means for problem solving and instigating positive change.

A Note from the Curator

The attempt to define design in a region of such diversity under a single coherent perspective is both futile and unnecessary. In realizing the non-existence of this coherency, a sense of relief emerges; one that liberates us from subscribing to clear structures, tendencies, or directions. After all, how could such structures exist when this region offers an astounding diversity that may occur within the smallest increments of geographical distance?

Having acknowledged the absence of this coherency allows us to broaden the possibilities of redefining ourselves against a vast history of creation. Design offers us an opportunity to engage in the exercise of self-examination and observation of the other through a symbiotic exchange of ideas. This is a mechanism that ascribes to the norms by which cultures have flourished over millennia in this region and elsewhere.

The designers participating in this exhibition have been conditioned into a unique approach to design, given prevailing limitations in resources, opportunities, and access to technologies. They have demonstrated immense efforts to counter these often debilitating conditions, which are coupled by a stagnation in the appreciation of craft. Within this environment, intuition becomes an important driving force, and improvisation a valuable tool for absorbing and appropriating the problems that design seeks solutions for. This results in a great assembly of diverse works; on the one hand driven by an insistence on refinement as a human need, and on the other by a deep investment in re-inscribing and redefining our idea of standards, material, and technique. Ironically, under such parameters, designers have found a certain freedom that grants them distance from what is au courant or what aspires to be ‘cutting-edge’, towards externalizing a certain innate poetry - or soul.

Design in this region cannot be only centered on problem solving, nor can it be fixated on the fascination with novelty. This approach would disregard other equally important aspects of design; aspects that can dismantle the familiar ways in which we navigate life to construct a transient state of inexplicable delight. Design gives us the courage to experience things not only intellectually, but also emotionally, connecting us with our higher selves, and allowing us once more to speak and express in forgotten terms, such as beauty and goodness.

The Hangar Exhibition demonstrates design as a force for connection. It is a celebration of diversity, highlighting both the dynamism of ideas as well as the common filaments of unity.

Sahel Al Hiyari is the principal architect at Sahel Al Hiyari Architects. He holds Bachelor Degrees in Architecture and Fine Arts from the Rhode Island School of Design, and a Master of Architecture in Urban Design from the Graduate School of Design at Harvard University. He carried out post-graduate work at the School of Architecture at the University of Venice. His work has been published and exhibited internationally. Additionally, he has taught and lectured at several international universities, and served as a reviewer and a member of the Master Jury for the Aga Khan Award for Architecture.

The Hangar was constructed in the 1930s to house the electricity generators that powered Jordan’s burgeoning capital city. Situated in a valley that is surrounded by Amman’s iconic hills, the structure is emblematic of the city’s modernization and industrialization, so much so that it became a landmark in its own right. A rehabilitation by TURATH: Architecture & Urban Design Consultants and the Greater Amman Municipality has transformed the striking building into a cultural space that plays host to exhibitions, fairs, lectures and more. 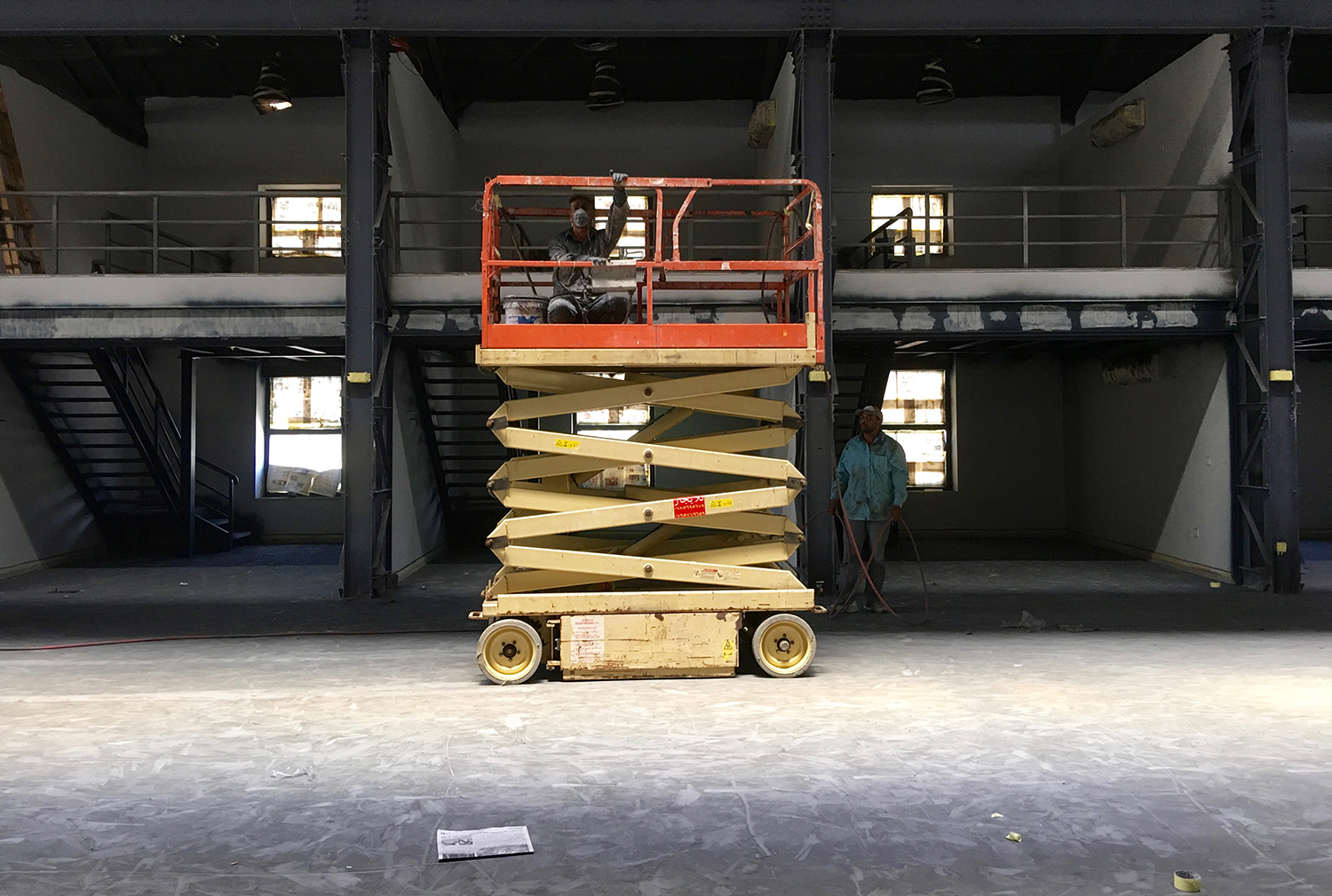 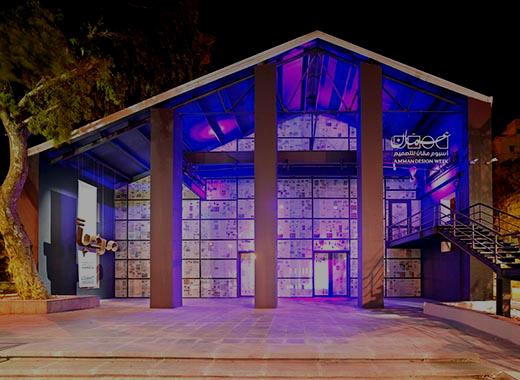 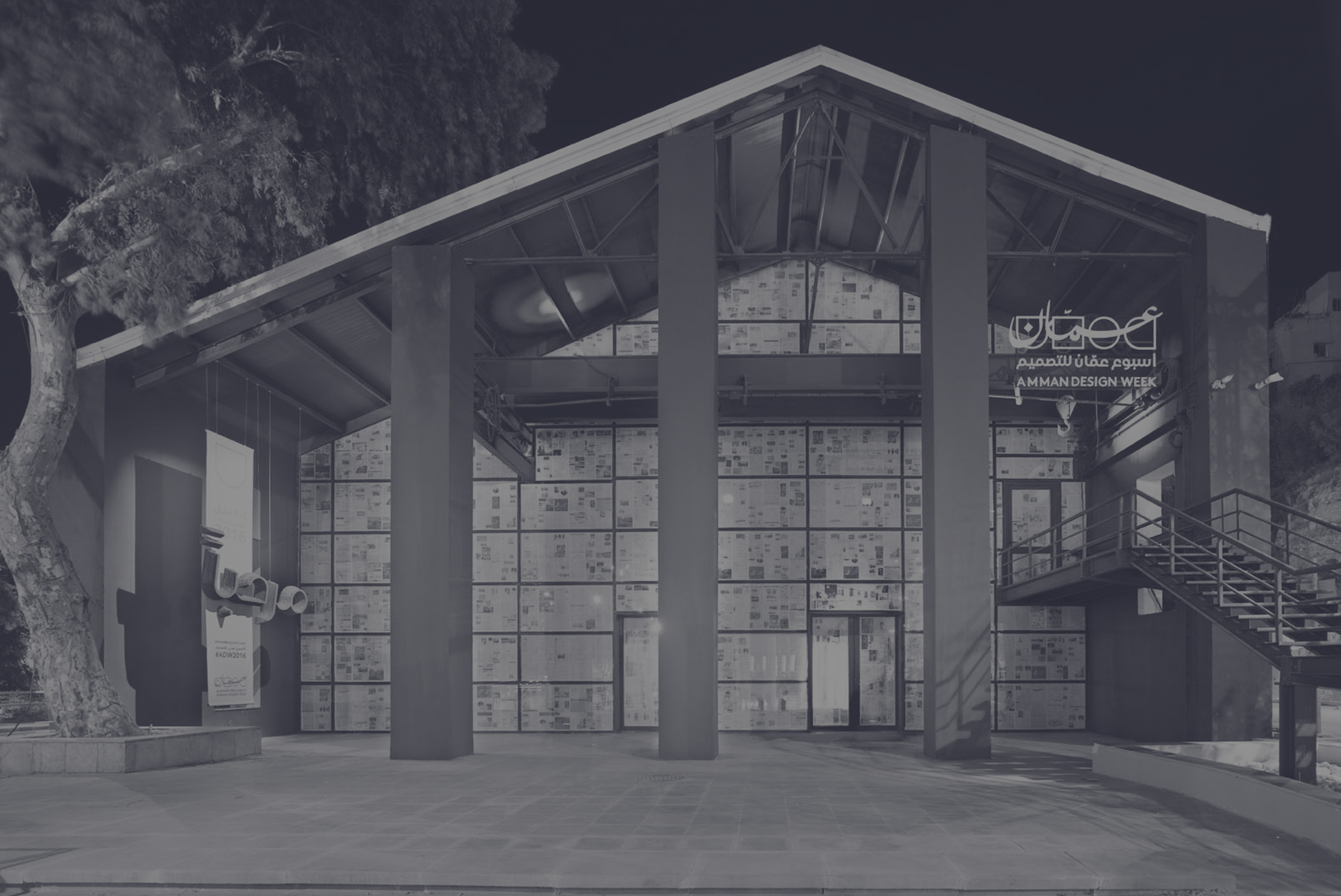 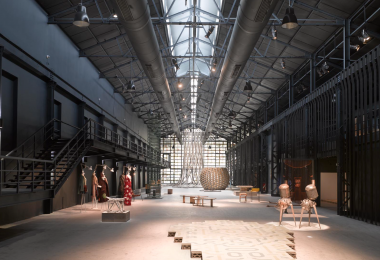 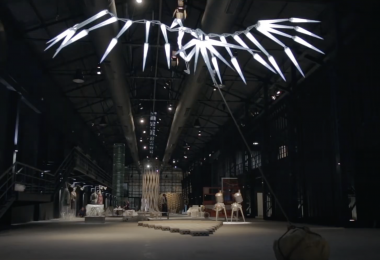 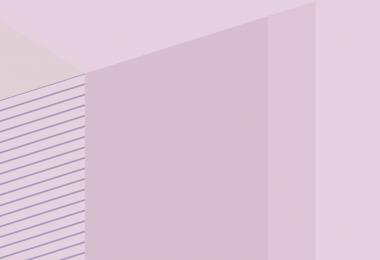 Award for the Best Restaurant/Cafe Design in Jordan

Written by Amman Design Week
On Thursday, November 8, 2018
We are happy to announce the Award for the Best Restaurant/Cafe Design in Jordan, sponsored by Maison & Objet.
Read More