The Intimate Sessions - A Collective Magazine 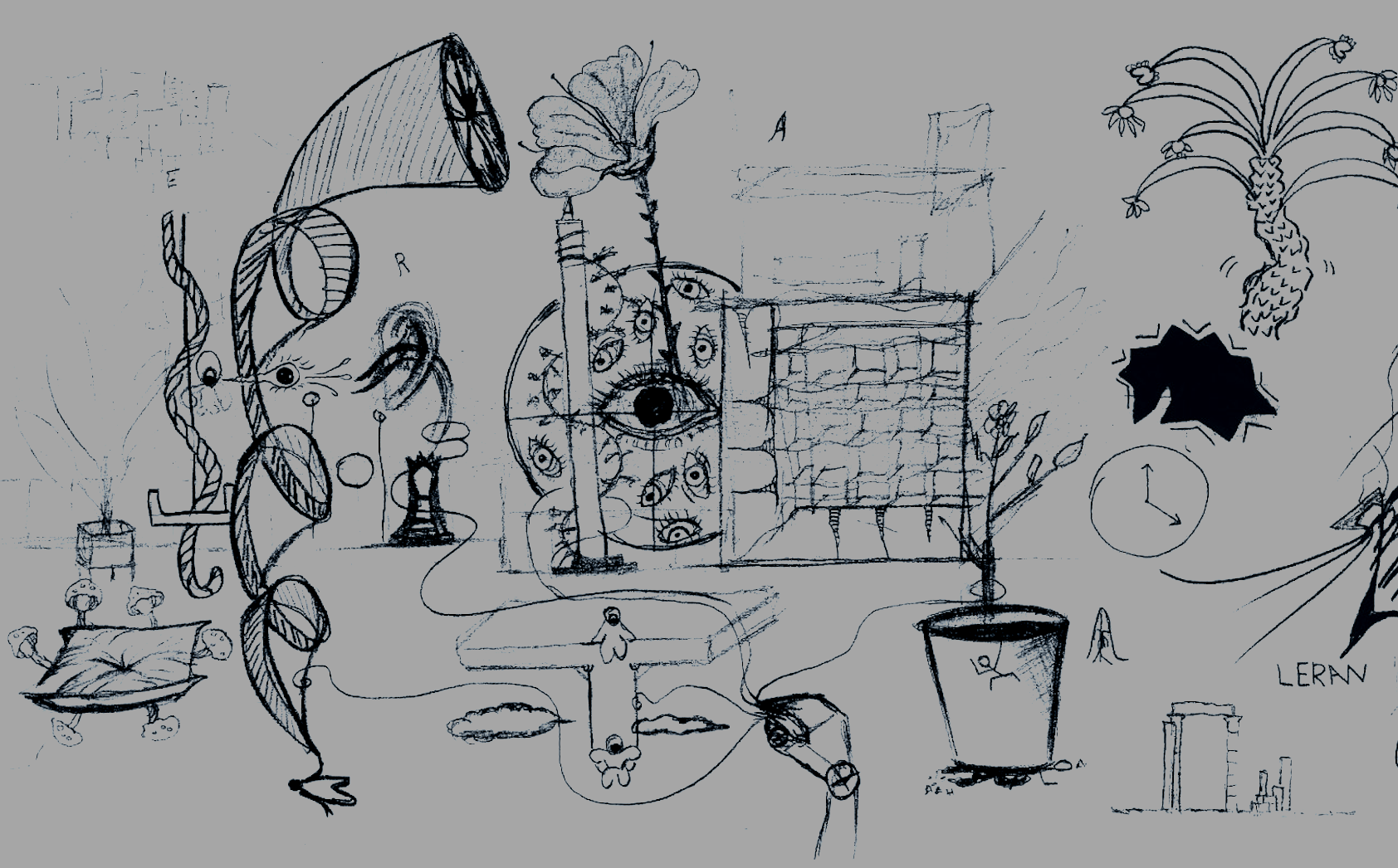 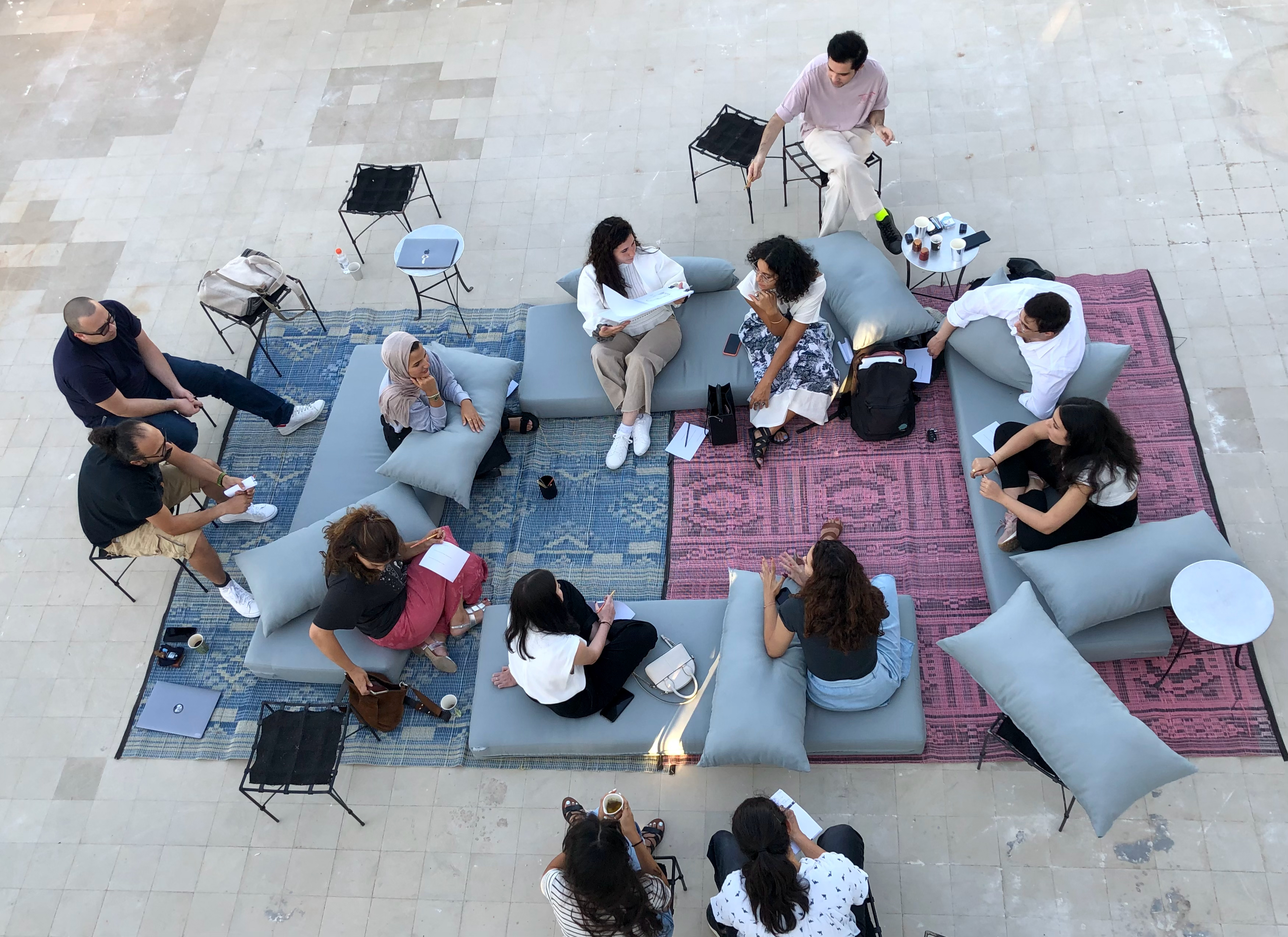 In 2020, we developed a new way of thinking about time; the past, the present, and the future, and the passing of time seemed to slow down and speed up depending on the status of lockdown we were under.

As time began to disappear, our days became defined by repetitive motions and actions. As we developed new rituals, behaviors, and routines, the days melted into one another, and became distinguishable only as a circular flow of actions. Old rituals were disrupted and new rituals formed as we gained a new understanding of the rising and setting sun, the scheduled announcements and press conferences, the self-care rituals we engage in, and the ways in which we spent our time in a pre-pandemic world; from simple actions like getting dressed in the morning and commuting to work or school, to our weekly family gatherings and social activities.

As the world turned inwards, we discovered a new relationship with our bodies, and particularly with the realization that our bodies are ecosystems on their own. We became more aware of our skin, covered in bacteria, viruses, and invisible particles, and our hands, mouths, and noses as portals for exchange. As we grew closer to our bodies, we grew distant from others, as did our understanding with intimacy and social distancing.
A shift from personal human touch and closeness of bodies to digital relationships that brought us further together physically but closer together globally.

We watched with horror from behind our screens as the events of the year unfolded, and at times, we took to the streets to participate in a form of collective expression that was unprecedented. For one moment, the whole world seemed to move as one, physically disconnected but digitally homogenous. From behind our screens, and out on the streets, a performance unfolded -- both personal and collective. It revived and ignited passions and desires for change around the world; from the black lives matter movements worldwide, to anti-domestic violence outrage in Jordan, and increasing solidarity with Beirut, and with Palestine.

During the summer of 2020, and in light of the transformative events that took place this year, we took the opportunity to gather in small group discussions which we called ‘the intimate sessions’. Over the span of two weeks, we met with sixty creatives, eight at a time, and engaged in discussions revolving new perspectives and modes of practice that are focused on the personal, the isolated, and the intimate.

This one-time release is a digital magazine acting as a manifestation of their ideas and inspirations focused on solitary practice, the small-scale, and a slow-paced creative process. It shows new work created as a reflection on 2020, or reflects on old works which have gained new importance or meaning in light of recent events.