This site-specific installation presents a multimedia collaboration between Abeer Seikaly and Ayla Hibri, exploring a collection of seashells accumulated by one of Amman’s residences over a period of 40 years.

Inspired by the collection's varied complexities and nuances, new forms of representation will emerge through new experiential taxonomies exploring memory, nature, and transience. 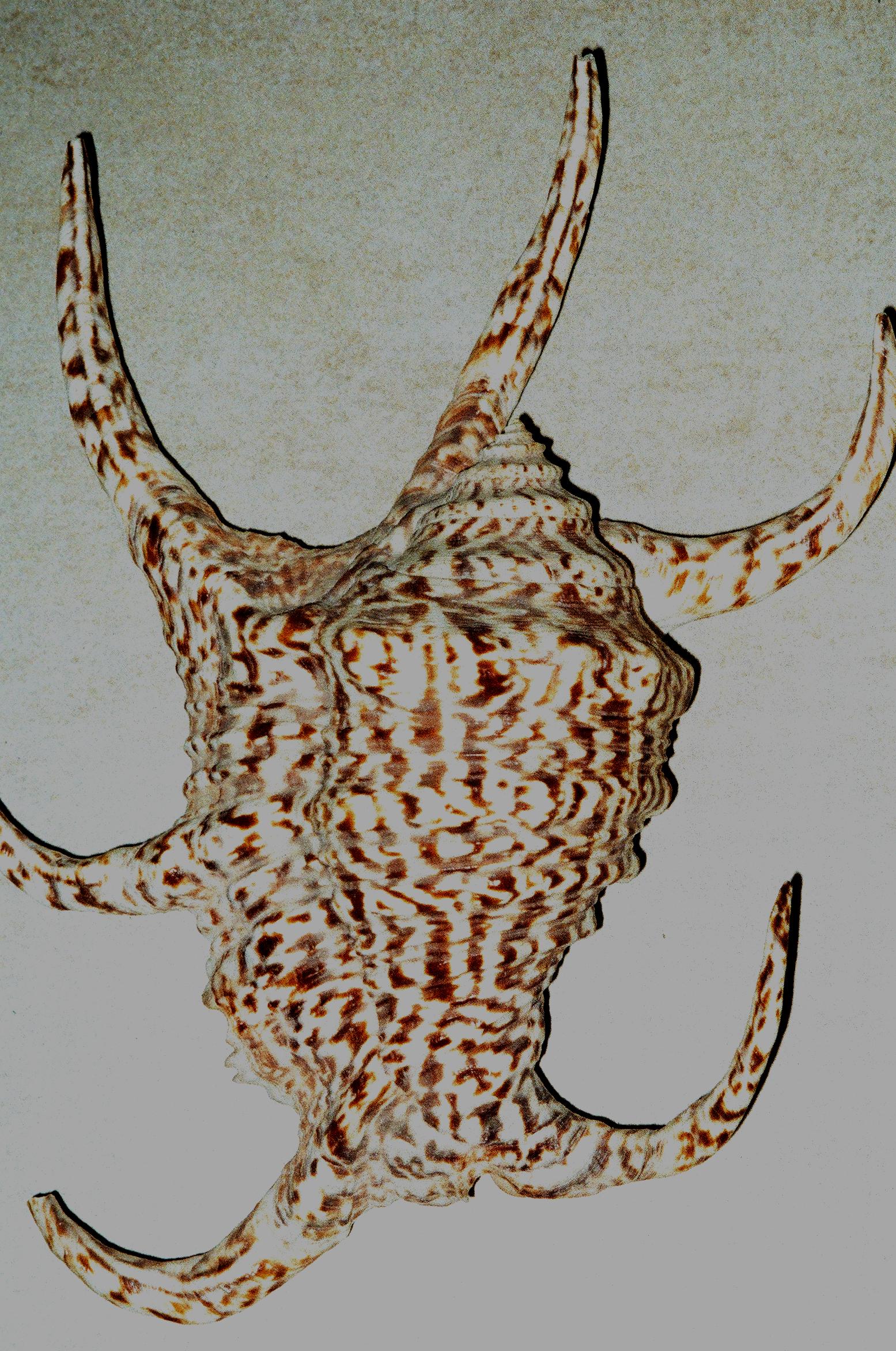 ālmamar is an emerging independent cultural-experience and residency program for collaborative creativity based in Amman, Jordan. Its mandate within its first year of operation is to host the Cultural Shell, a space for cultural and communal research and creativity particularly reflecting on the evolution of traditional values, critical arts practice, and the notion of transience within the context of Jordan.

ālmamar is founded and overseen by Abeer Seikaly. Abeer’s work seeks to investigate the spaces in which society and individuals interact, as sites of new collaborative processes and models towards communal well-being.

Ayla Hibri explores the relationship between fantasy and reality. Through documentary photography, she collects visual data on the psychogeography of places and aspects of the human condition. In parallel, she paints and draws creatures and worlds far removed from this one, driven by the matter of dream, imagination and memory. 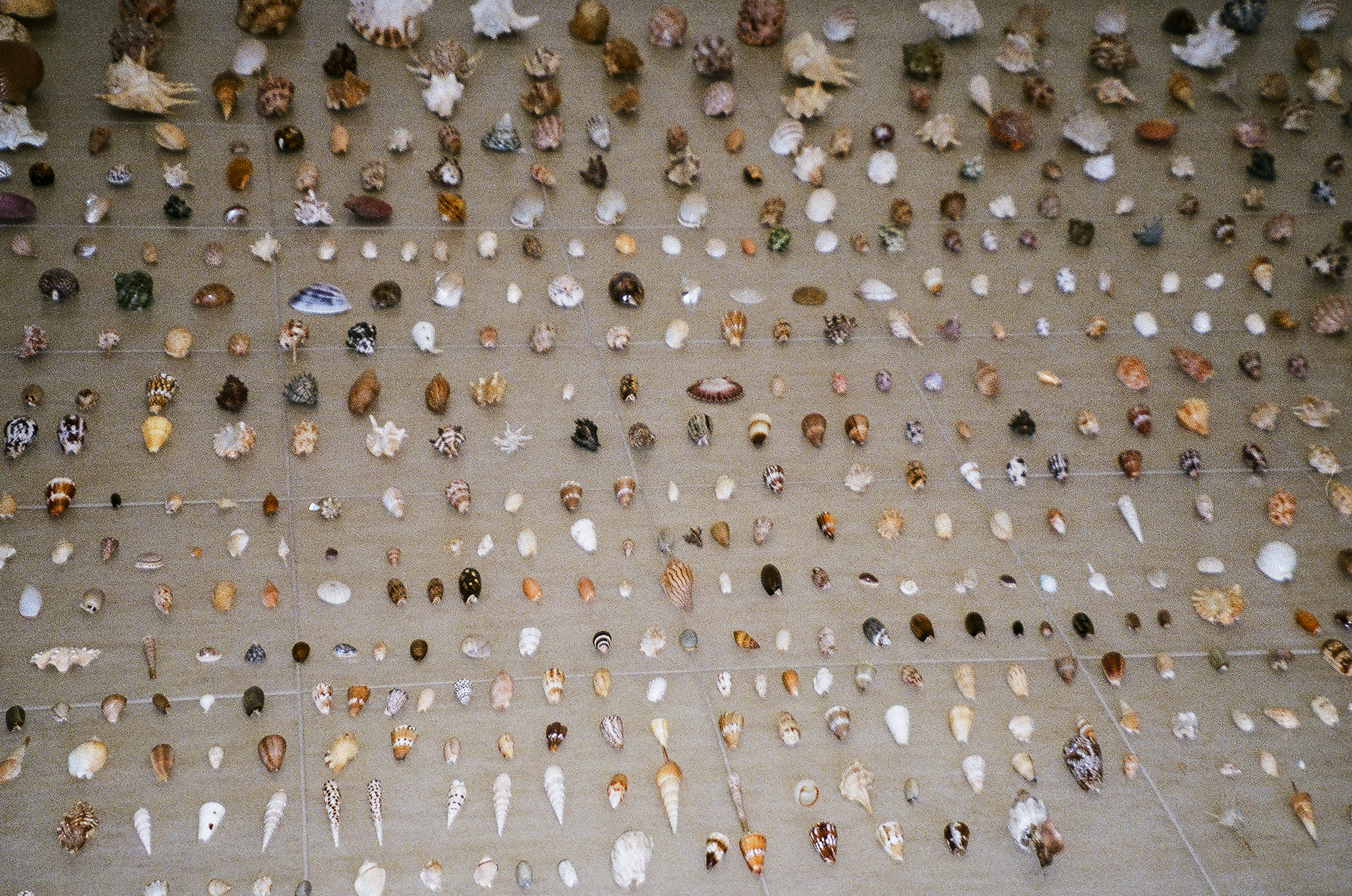