Have you ever wanted to play a musical instrument but didn’t know where to begin? Join us at the Crafts District at the Kabariti Village where you will be greeted by professional musicians who will introduce you to the basics of learning an instrument in 10 minutes or less.

Abdel Hadi Jafar is a Jordanian violinist who started learning music at the age of 16 in the National Music Conservatory and completed his studies at the University of Jordan.

Bashar Khries is the co-founder of Drum Jam. The group started in Jabal Amman in 2010 as a spontaneous activity and has become an interactive show. For Amman Design Week, Bashar turns his shows into short workshops for interactive drumming.

If you’ve heard the accordion playing while strolling through Rainbow street or attended a Circassian folklore dance performance by Al-Jeel Aljadeed, you were most likely listening to musician Batir Abaza. Abaza offers an introduction to the accordion and teaches how to play a Circassian tune.

Othman Kinani performs on the Qanun and recalls instrumental pieces from pioneering composers of Arabic music.

Yazan Sabbagh and the Band

A Jordanian singer and oudist, Yazan Sabbagh has a BA in Oud and MA in Singing from the University of Jordan where he is currently teaching Oud. Yazan participated in many festivals and won several awards. 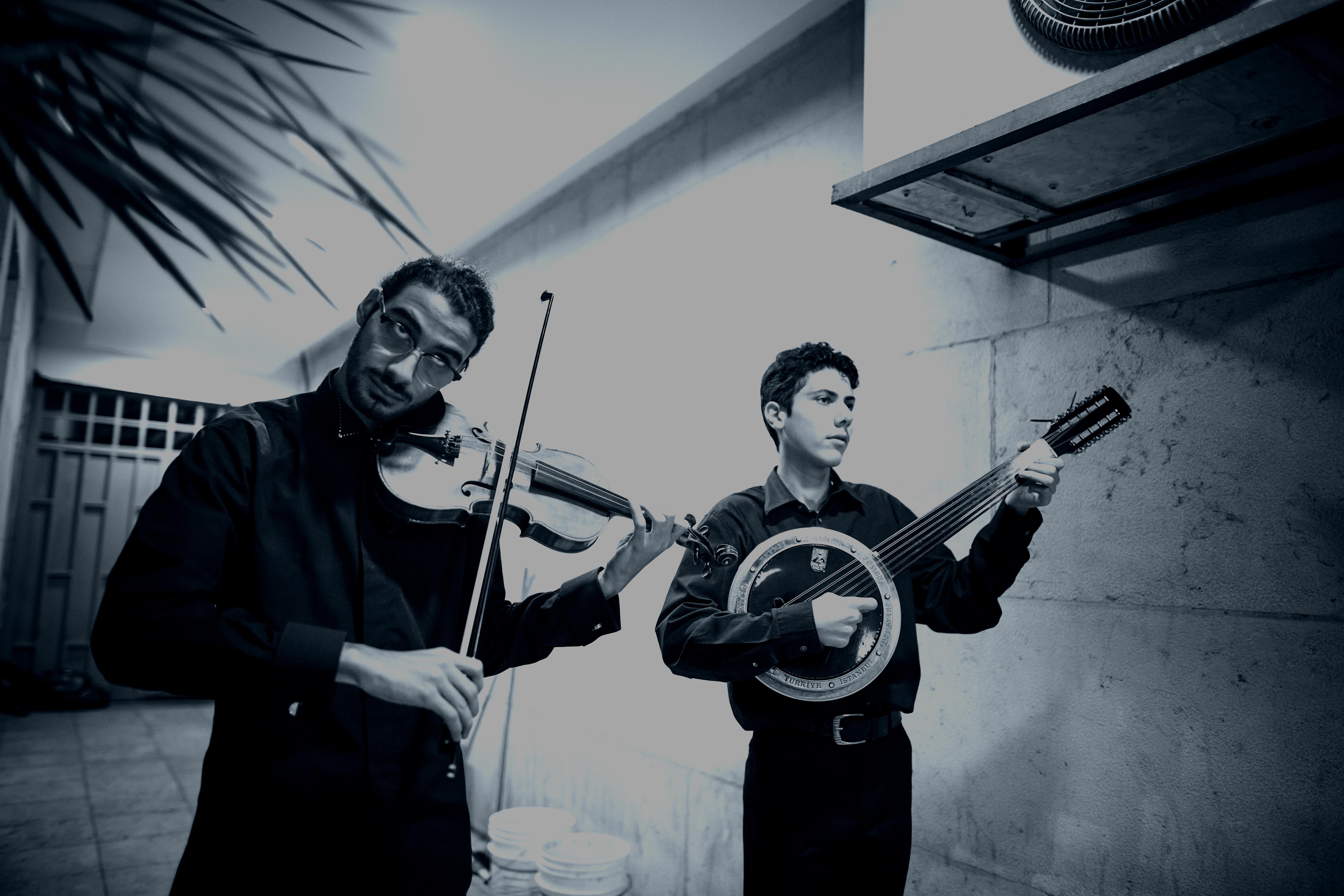 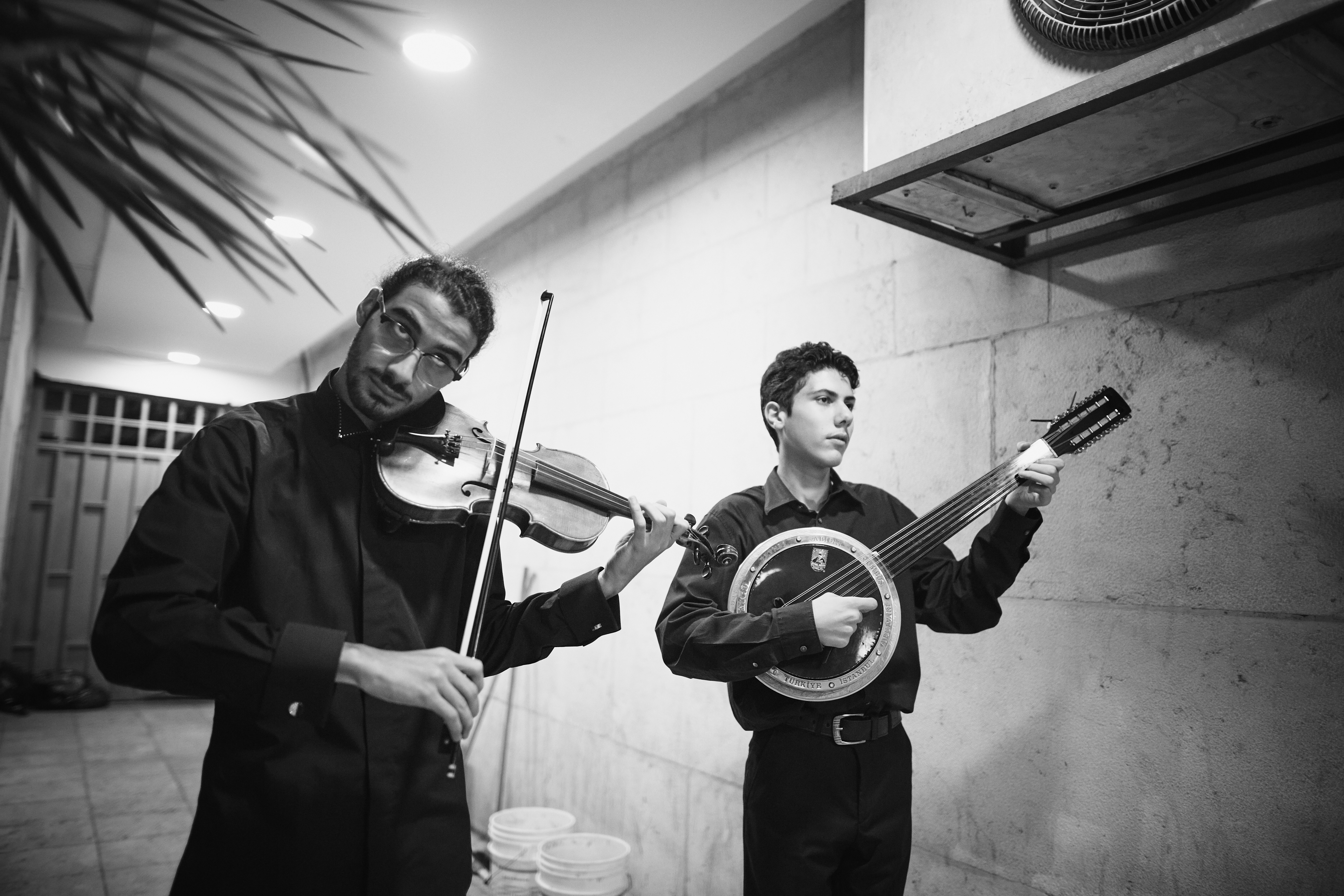