Atef Malhas is an independent Jordanian musician presenting a project in which he translates his passion for music through composition, song, and rhythm.

Ghaem Jozi is an audiovisual project presented by Odai Shawgfeh, in which he creates a unique and distinct sound in which he combines elements of space and Bedouin origins, interpreted in maqam (Middle Eastern and Gulf scales). In essence, harmony is the core of his productions and musical sounds.

With Andy Martin (Cuban) on the trumpet, Hrag Mouradian (Armenian) on percussion, and Qased Othman (Jordanian) on the guitar and accordion, Jazz Trio are presenting several pieces of international classical music.

The Waltz and Polka Duo

Jordanian musicians Adel Mustafa (on guitar) and Qased Othman (on accordion) play festive polka and waltz music, mixing it with the pop tunes of Fayrouz.

The Flowery Twats are a musical duo based in Amman. Composed of Slippery Johnson and Seeryas Guy (Saeed Abu Jaber and Hamid Masri), the Twats enjoy creating a playful atmosphere with eclectic sounds from around the world. From afrobeat to Brazilian funk and plenty in between, the Twats' improvisational genre style is what sets their sound apart in a region with a diverse music scene. 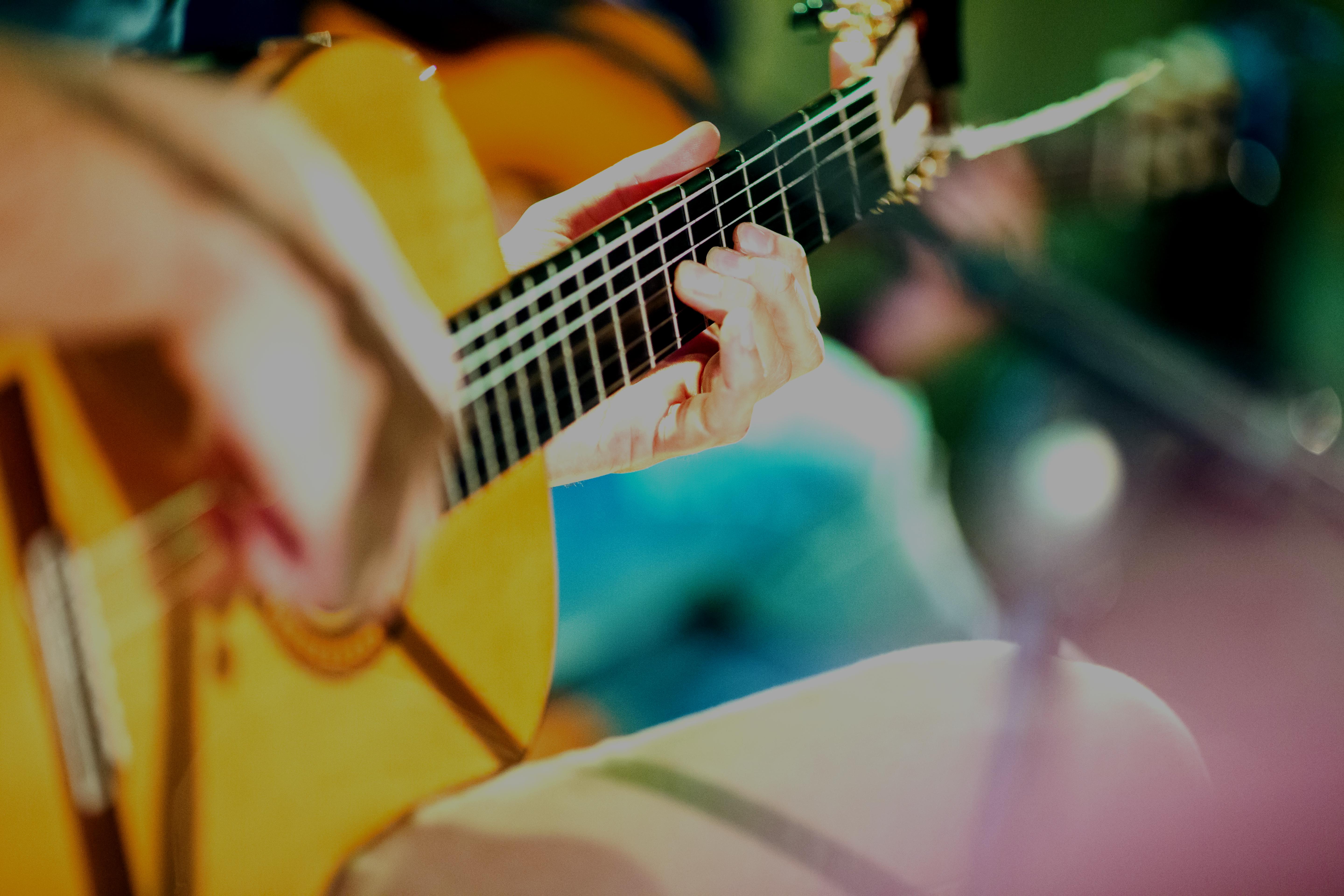 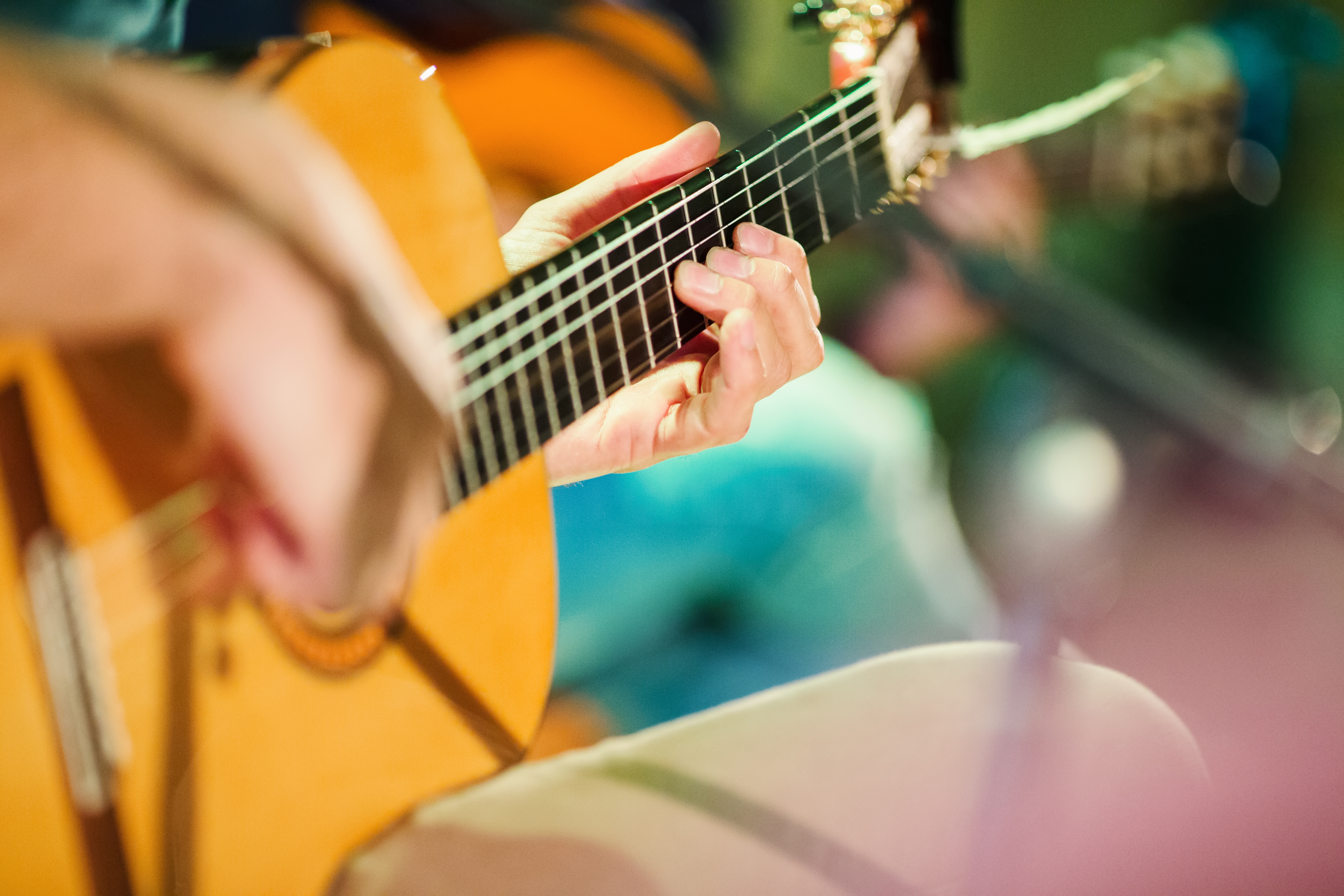