Balconies Music is an interactive performance by Tajalla Association for Music and Art. With over thirty performances on different balconies in cities and villages across Jordan, the project has collaborated with over 120 Jordanian artists.

The program of carefully selected songs are performed by Jordanian musicians and singers on balconies of old iconic houses, in a way that captures the authentic sounds derived from our cultural heritage, and performed alongside classical Arabic and international music.

Muhannad Al-Khatib performs a collection of classical pieces from Egypt, Andalusia, and Aleppo, in addition to instrumental traditional Arab music accompanied by drums.

Othman Kinani performs on the Qanun and recalls instrumental pieces from pioneering composers of Arabic music.

Yazan Sabbagh and the Band

A Jordanian singer and oudist, Yazan Sabbagh has a BA in Oud and MA in Singing from the University of Jordan where he is currently teaching Oud. Yazan participated in many festivals and won several awards. 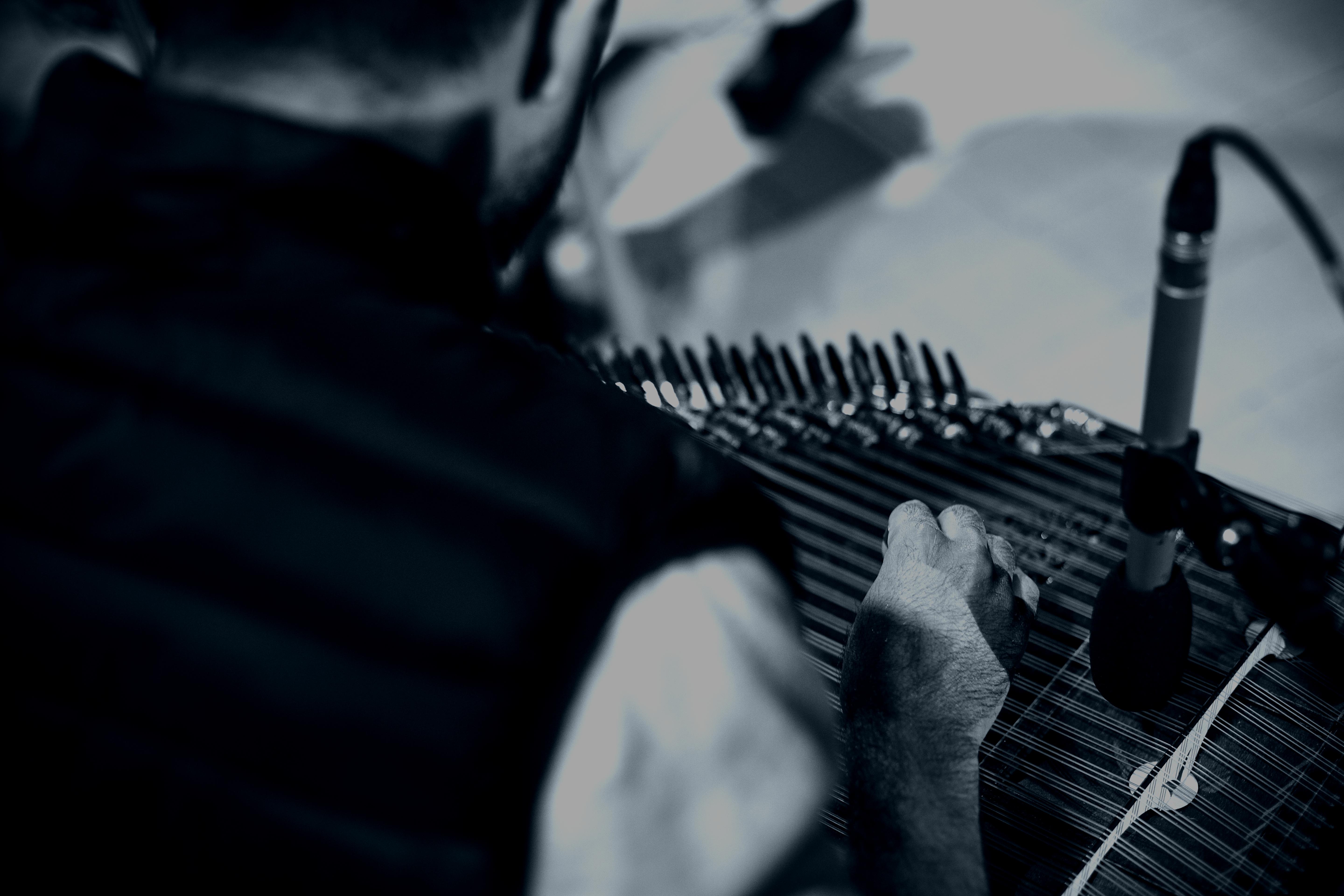 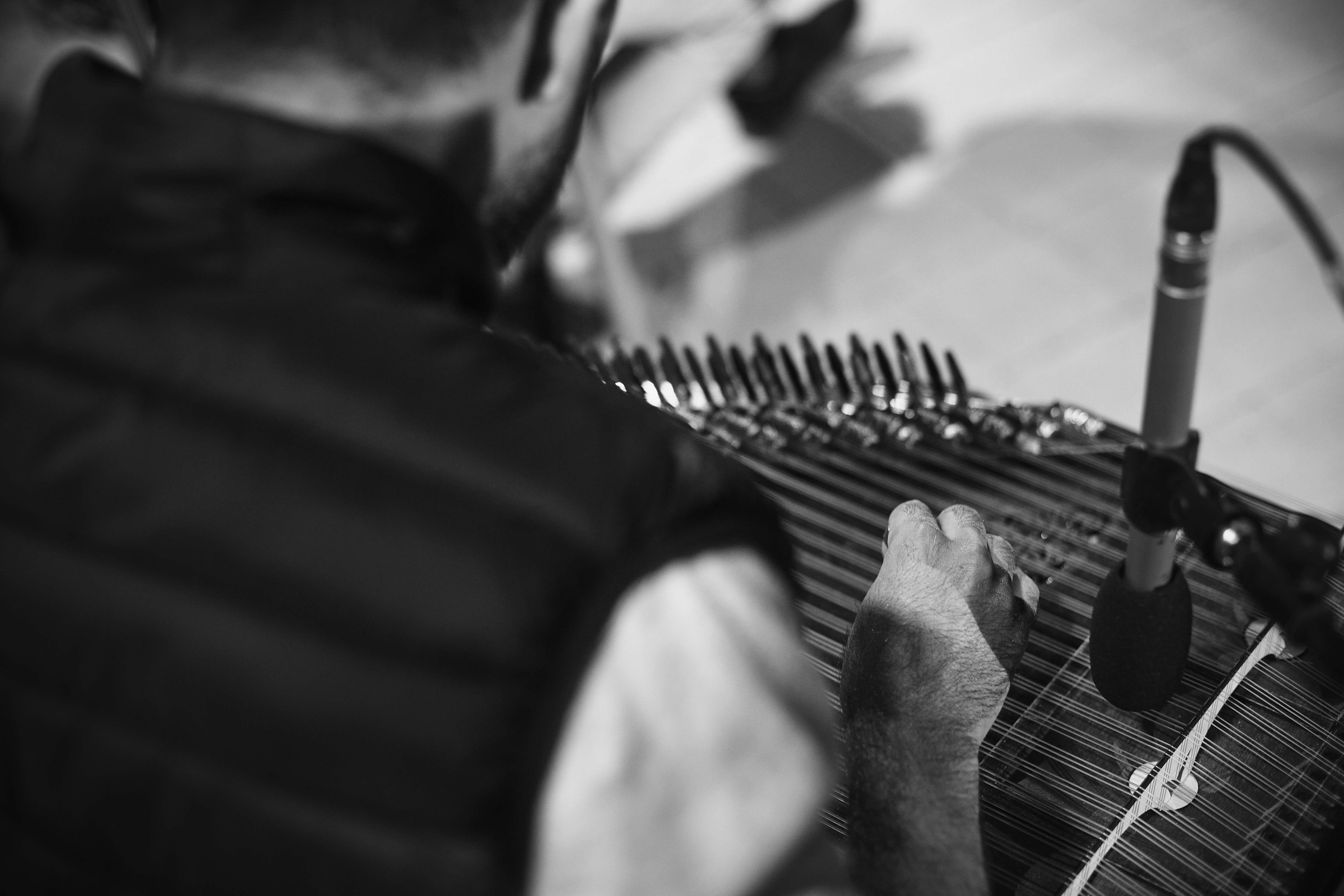