The 2019 Hangar Exhibition, curated by Noura Al Sayeh-Holtrop, is presenting work by over fifty designers from the Middle East and North Africa in response to the theme of “possibilities”.

By investigating new material and aesthetic possibilities, new fields of creation emerge that imagine a different future, from the scale of the city to that of the object, enabling different ways of interacting and living.

The Hangar was constructed in the 1930s to house the electricity generators that powered Jordan’s burgeoning capital city. Situated in a valley that is surrounded by Amman’s iconic hills, the structure is emblematic of the city’s modernization and industrialization, so much so that it became a landmark in its own right.

A rehabilitation by TURATH: Architecture and Urban Design consultants and the Greater Amman Municipality has transformed the striking building into a cultural space that plays host to exhibitions, fairs, lectures, and more.

A Note from the Curator

The 2019 Hangar Exhibition is as much about creation and authorship as it is about revealing connections and commonalities amongst designers, in an effort to draw a map of shared interests and potential synergies across the Arab World. The resulting itinerary develops around four emerging themes: material research, territorial explorations, narratives of the city, and weaving.

From loose gravel to jameed, materials are reconsidered away from the standard modus operandi – their application and uses rethought and molded into architecture, furniture, or edible sculptures.

Landscapes are not only considered as a romantic backdrop for tourism and leisure but also as a source of resources and new ways of living; territory becoming home and soil creating columns.

A growing interest in mapping, drawing, and chronicling cities in the Middle East could bely the difficulty in dealing with their exponential and often chaotic growth. It is an acknowledgment that the city is increasingly being understood, not only as an accumulation of data but also as a juxtaposition of stories and narratives: some personal, others shared.

Millennial crafts such as weaving are being revitalized, and goat hair, wool, and palm fronds are spinning different interpretations of shelter against the backdrop of increasingly hostile environments.

The four emerging themes share an interest in investigating different material, aesthetic, and conceptual possibilities. This may appear futile in the current context of our time and place, shifting the focus of design away from the many urgent social and economic challenges – or maybe it is specifically in these moments that it is the most necessary.

“Possibilities” is a call to broaden the reading of the everyday, the vernacular, the abandoned, and the problematic away from a solely performative and problem-based perspective. It is an opportunity to talk about design not just as a tool for communicating and reflecting on the world, but also as a tool for creating new worlds altogether; an invitation to rediscover the crafts, landscapes, and resources of Jordan and beyond as a toolbox for creation. 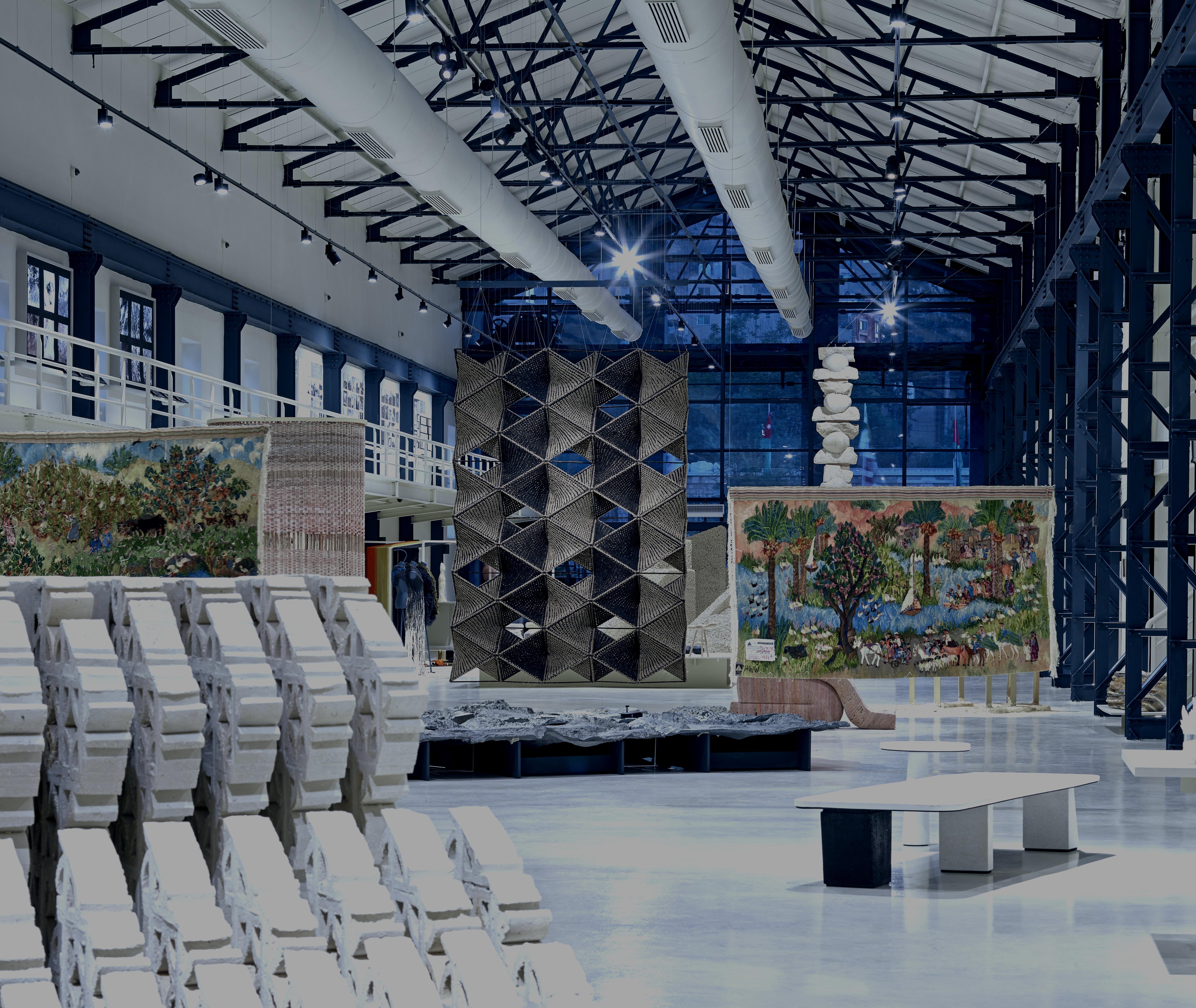 Noura Al Sayeh-Holtrop is an architect and curator currently working at the Bahrain Authority for Culture and Antiquities (BACA) as Head of Architectural Affairs, where she is responsible for overseeing the planning and implementation of cultural institutions and museums, as well as the creation of an active agenda of exhibitions. She holds a Master’s Degree in Architecture from the École Polytechnique Fédérale de Lausanne.

Noura was the co-curator of ‘Reclaim’, Bahrain's first participation at the 12th Venice Architecture Biennale in 2010 that was awarded a Golden Lion, and the Deputy Commissioner General for ‘Archaeologies of Green’, Bahrain’s National Pavilion at the Expo Milan 2015, awarded a Silver Medal for Best Architecture and Landscape. Since 2015, she heads the ‘Pearling, Testimony of an Island Economy’ UNESCO World Heritage project, which has been shortlisted as part of the revitalization of Muharraq for the 2019 cycle of the Aga Khan Award for Architecture. 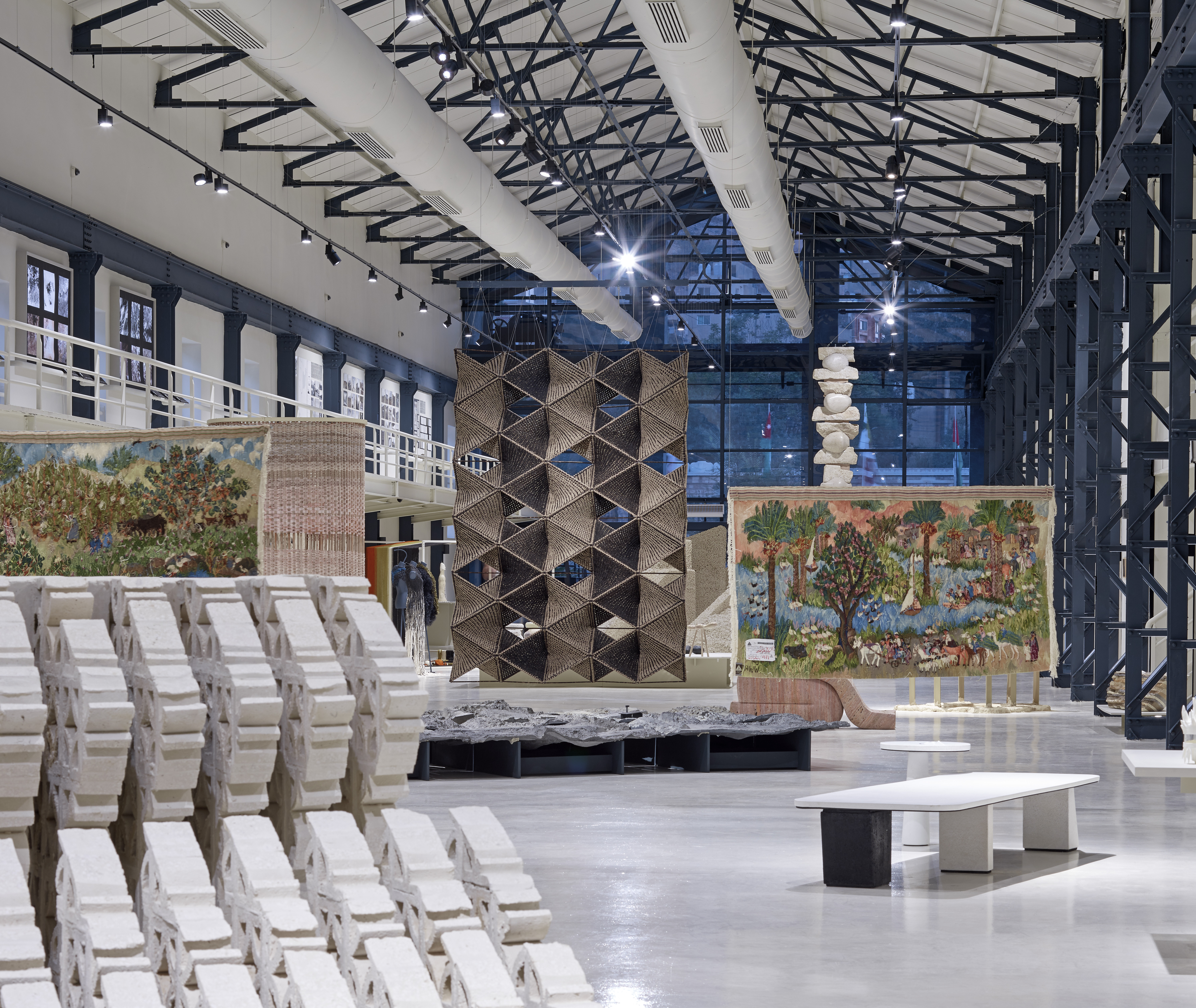 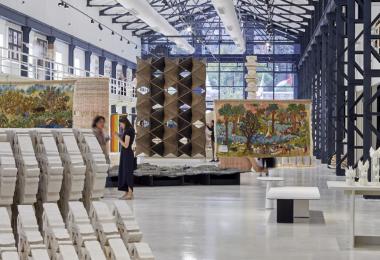 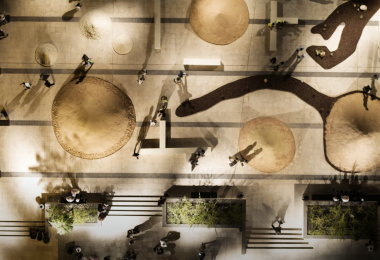 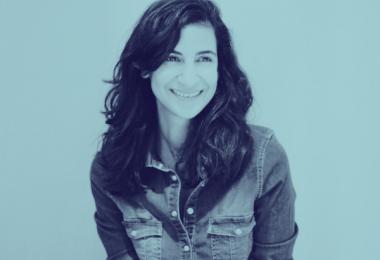 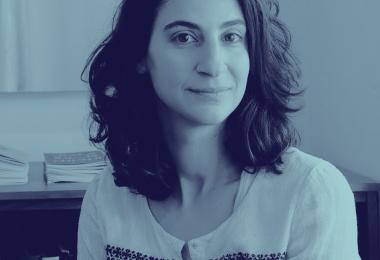 An Interview with the Curator: Noura Al Sayeh-Holtrop

Written by Muna Al-Fayez
On Thursday, February 14, 2019
Noura Al Sayeh-Holtrop was appointed as the curator of the Hangar Exhibition for the third edition of Amman Design Week, which will take place between the 4th and 12th of October 2019. We interviewed her recently to better understand the challenges of curating Amman Design Week, and the expectations and hopes she has for the participating designers.
Read More
Talk 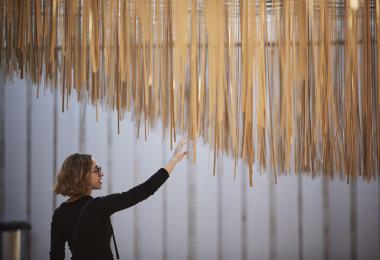