Dwelling on Possibility: The Outpost in Amman 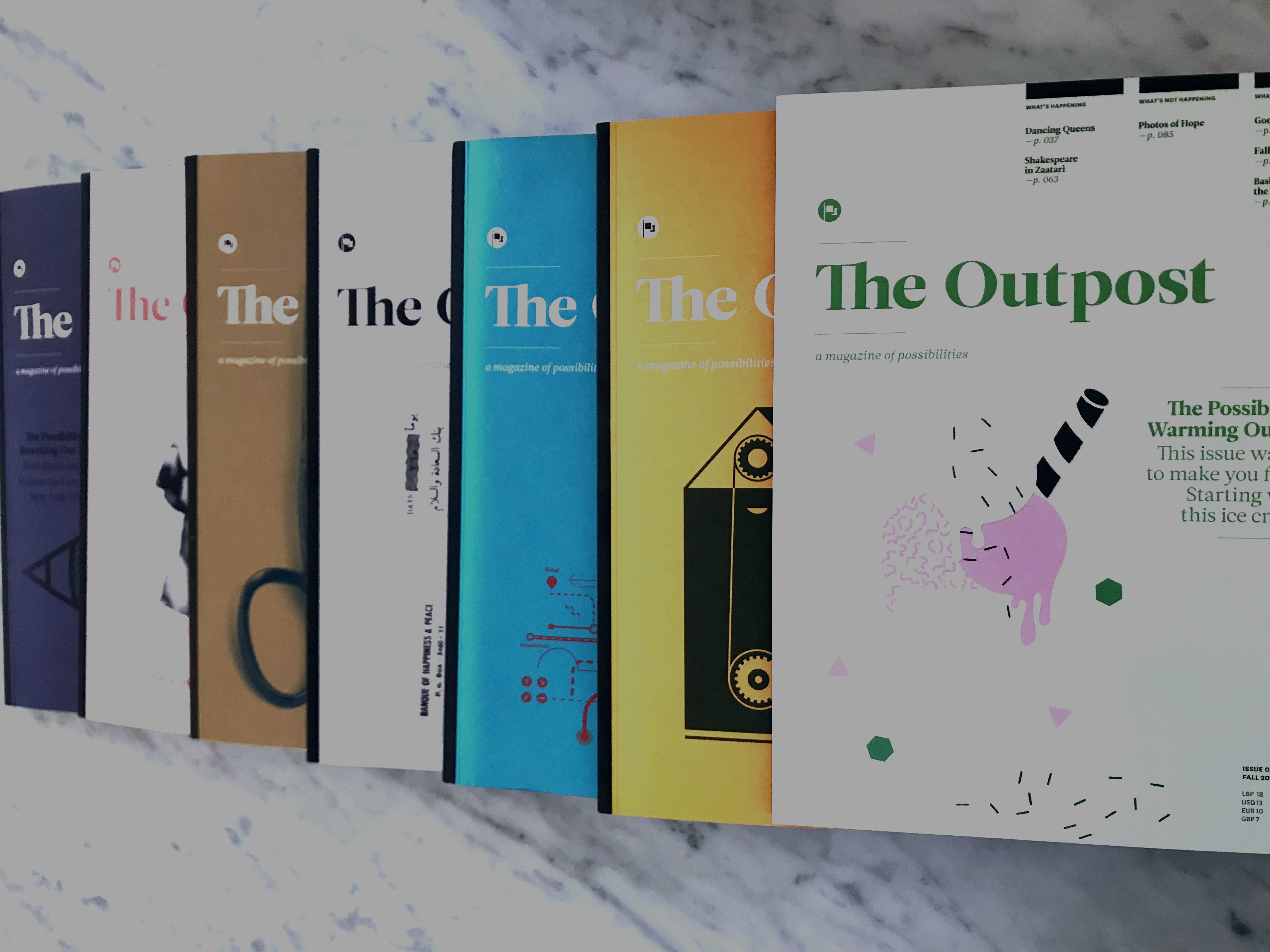 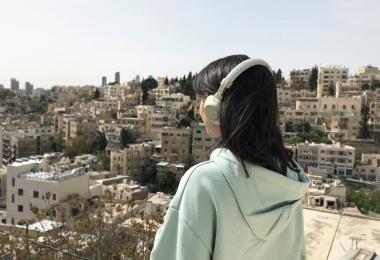 Written by Ibrahim Nehme
On Wednesday, November 20, 2019
In this 2-hour podcasting crash course you will learn how to produce a podcast using your smartphone. You will discover the basics of audio storytelling and leave the workshop equipped with the tools needed to help you write and produce compelling podcasts.
Read More

In line with its current theme on ‘possibilities’, Amman Design Week has invited The Outpost for a residency in Amman for three weeks in April 2019.

The Outpost started in 2012 in Beirut with the intention of creating space for young people in the Arab region to imagine and produce a new narrative that is creative, inclusive, fearless and forward-looking. The magazine went on to become one of the most prominent independent publications in the world, harvesting top awards in print, journalism and cultural action. The Guardian referred to it as a “successor to the Economist,” and wrote that it is “a reminder of the power of the imagination to shift perspectives.” 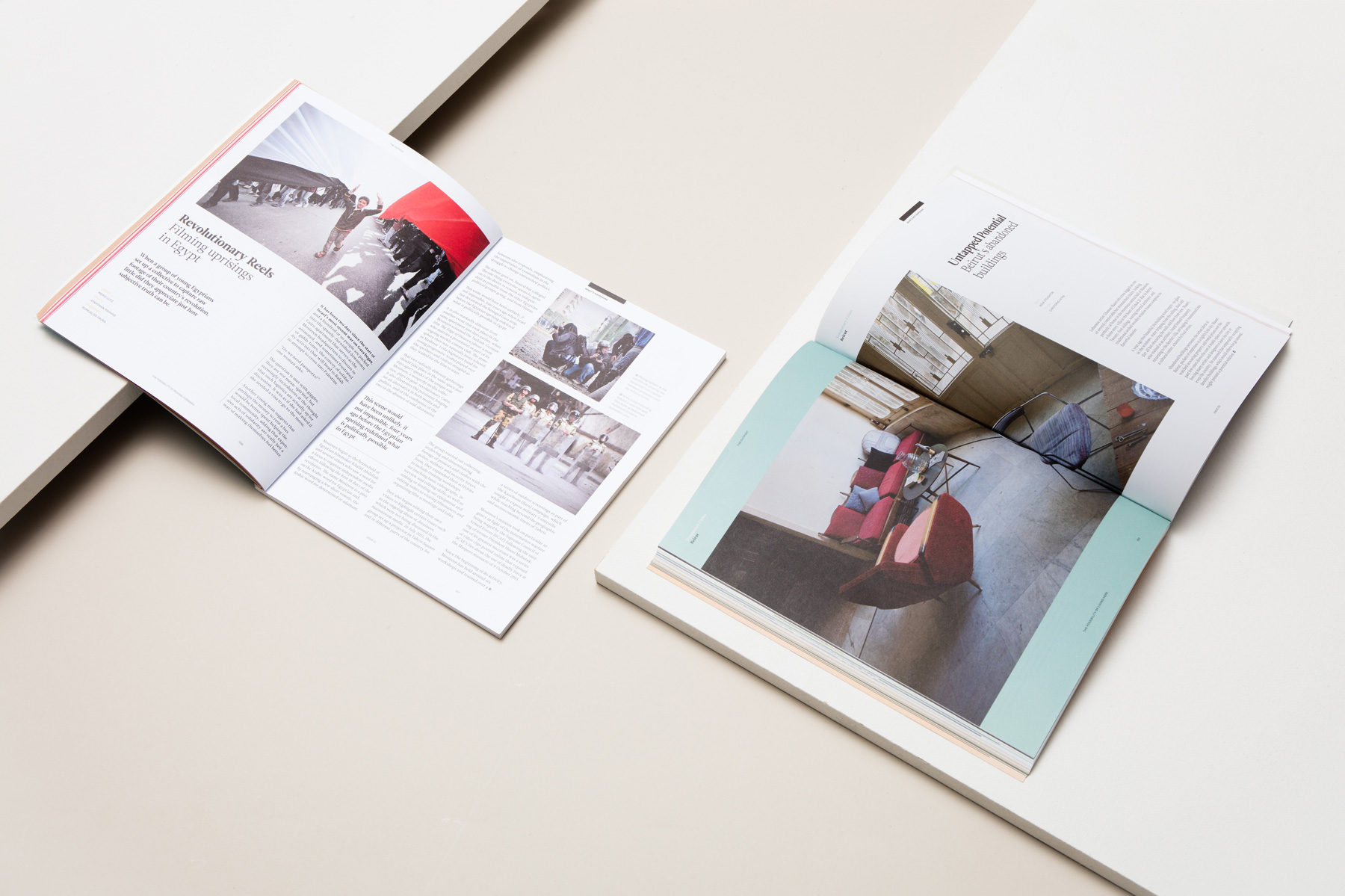 From its Amman outpost, the ‘magazine of possibilities’ will work with artists, writers, designers, musicians and other local creators on exploring and mapping out possibilities in Amman. The residency space will morph into a café and the café will function as an open office, inviting the entire city to take part in the editorial and creative process.

Come tell us a story. Or let us tell you one. We have cake.

Talk: On Storytelling and the Power of Narrative — By The Outpost’s Founder and Editor-in-Chief, Ibrahim Nehme

Stories have impact. They build bridges, awaken curiosities, capture our imagination, and change our minds. In this talk, Ibrahim Nehme will reflect on his work in the past seven years to dwell on the power narrative and the ‘journalism of possibility’. He will discuss trials and attempts in alternative storytelling and counter-cultural production, and ask questions, such as: How can we recognize that we have the power to be storytellers? What other stories can we tell? And how can these stories ultimately change the way we live with each other and on this planet?

Ibrahim Nehme, the founder and editor-in-chief of The Outpost magazine, has over 12 years of writing, editing and journalistic experience. His work in exploring the possibilities of journalism and storytelling has been an international success, with The Outpost being referred to as 'a successor to the Economist' by The Guardian and harvesting top awards in print, journalism and cultural action. He is also the founder of Radio Mansion, a community radio experiment that was launched in Beirut in June 2018, and is the co-founder and creative director of ‘a Dance Mag’, a global dance publication based in Beirut.

In this workshop we will come up with ideas and follow them to places we’ve never been. The aim of the workshop is to kick-start the creative process and begin the mapping work. The outcomes of the project will be showcased in October 2019 during Amman Design Week.

If you’re interested in taking part in the first workshop on April 5, click the link below to fill out the form.

Deadline for applications is now closed.​

Open from 11am till 6pm, with a program of events involving workshops, walks, talks, performances and interventions. The full program will be announced soon.

Written by Ibrahim Nehme
On Wednesday, November 20, 2019
In this 2-hour podcasting crash course you will learn how to produce a podcast using your smartphone. You will discover the basics of audio storytelling and leave the workshop equipped with the tools needed to help you write and produce compelling podcasts.
Read More